I’ll say it once, and then I’ll probably say it a thousand more times: There is nothing like the 4th of July in the South. I mean, really, it’s unreal.

Last 4th, River was still in my belly, and I was beyond pregnant and tired. So, Robert and I just decided to phone it in while we watched a marathon of Justified and listened to the fireworks in the distance. I know, I know. Lame.

But not this time, no sir-e Bob!

This time (I’m still pregnant 😉 ), but we decided to make a day of it with the whole family. It was incredible. The whole day/night felt like a scene out of the Sandlot or something. Every where you looked people wore their red, white, and blue pride, kids ran around with sparklers, live music played in the pavilion, good food and a quaint town surrounded you, and, of course, it was all topped off with fireworks over the marina. Who could ask for more!?

I know it’s cliche, but the freedoms we have been afforded on the backs of those who have fought to give them to us is unmatched. I did nothing to deserve them, but I am so very grateful for them.

Here are some snaps of our day together. 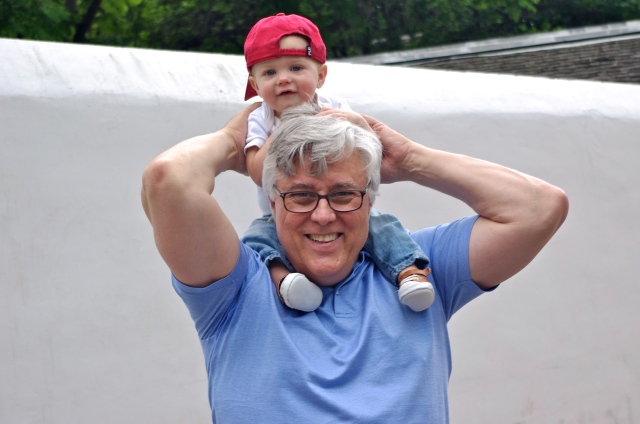 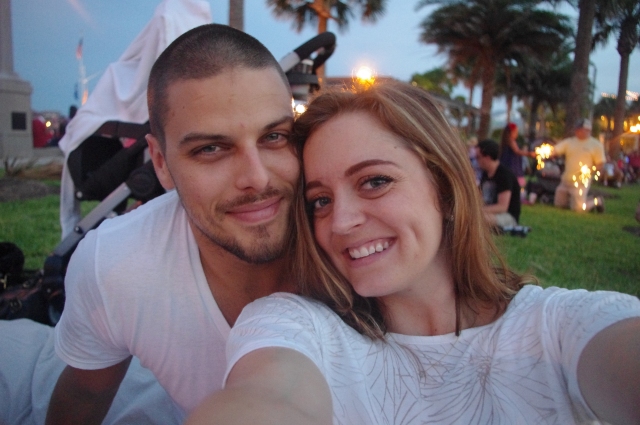 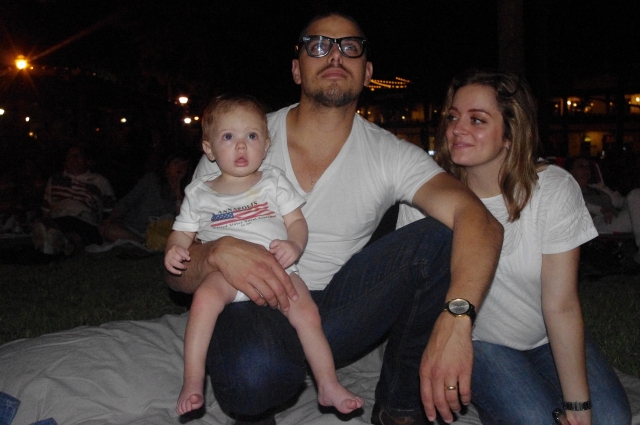 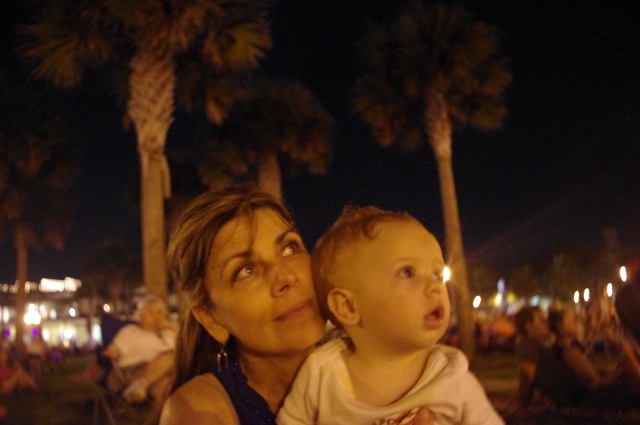 © The Noshing Mama, September 2015. Unauthorized use and/or duplication of this material without express and written permission from this site’s author and/or owner is strictly prohibited. Excerpts and links may be used, provided that full and clear credit is given to The Noshing Mama with appropriate and specific direction to the original content. Thank you.
Header Image courtesy of www.crystalcartierphotography.com
%d bloggers like this: